Haydn Foundation of Bolzano and Trento

Bolzano Danza is a leading festival of contemporary dance, both nationally and internationally. Organised by the Haydn Foundation, it brings its contagious energy to the city every July, attracting a diverse and enthusiastic audience. Inclusion, participation and sustainability are key to the festival. It is open to societal diversity and ready to capture our world in a state of flux – through the universal language of dance.

The performances, which showcase the best contemporary choreographers and dancers and encompass a wide range of genres and languages, are centred around the Teatro Comunale, from which they radiate out to a number of prominent venues throughout the city, reshaping its perception thanks to projects involving artivism and social interaction. Alongside the performances, the festival also offers dance workshops of all styles organised by the Südtiroler Kulturinstitut.

Here is a selection of the best comments, photos and videos on Bolzano Danza Festival’s social media channels. Interested in up-to-date content and the latest reactions to the festival?

CHECK OUT OUR SOCIAL WALL!

Each year in July, the entire city of Bolzano moves to the rhythm of dance. In addition to the artistic performances of the festival, the Südtiroler Kulturinstitut association organises workshops for dance enthusiasts of all ages and levels. These classes, led by international teachers, cover a variety of genres: from classical to contemporary dance, from urban styles to jazz and tap dance, as well as flamenco, Lindy Hop, Bollywood, yoga and Pilates.

In sync with the environment, taking responsibility for the planet. At Bolzano Danza we pay attention to ecological sustainability in all its forms: from supporting social inclusion to numerous Going Green initiatives to reduce the festival’s carbon footprint. At performances, for example, we encourage sustainable mobility and efficient energy use, and distribute reusable water bottles to avoid unnecessary waste. 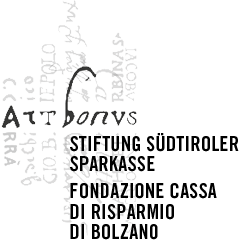 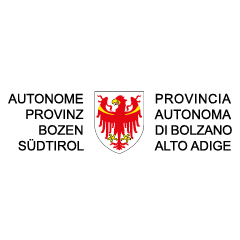 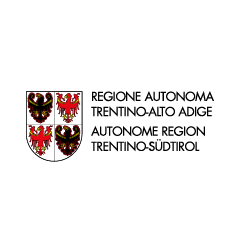 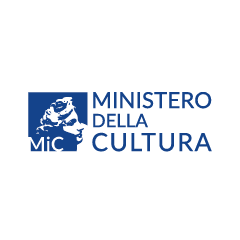 Individuals, associations and companies can support Bolzano Danza Festival and help promote the arts in South Tyrol in a number of ways. The festival is a cultural event which breaks down language and cultural barriers to build community. It involves music, design, architecture and the visual arts. When you support the festival, you support culture, integration, sustainability and… beauty!

The best events in your inbox

This website uses technical cookies and, subject to prior consent, first- and third-party analytical and profiling cookies. If you close the banner, the settings remain in place and you continue browsing in the absence of cookies other than technical ones. Your consent to the use of cookies other than technical ones is optional and can be withdrawn at any time by setting your cookie preferences. For more information on each type of cookie we use, you can read our Cookie Policy.

Here you can give or withdraw your consent to the installation of cookies used by our website.

Necessary technical cookies cannot be disabled as the website would not be able to function properly without them. We use them to provide our services and they contribute to basic functionalities such as page browsing, language preference or access to secure areas of the website. They include analytical cookies that make us understand how users interact with the website by collecting statistical anonymous information.

Makes it possible to save language settings.

Profiling cookies are used to trace website users. They are intended to provide tailored communications or advertisements that are relevant and engaging to each user.

Contains user's chat usage information and it is used to improve the service.

Find out more about this supplier

Allows our advertising to be shown to users who have already visited our website when they are on Facebook or on a digital platform supported by Facebook Advertising.

Find out more about this supplier